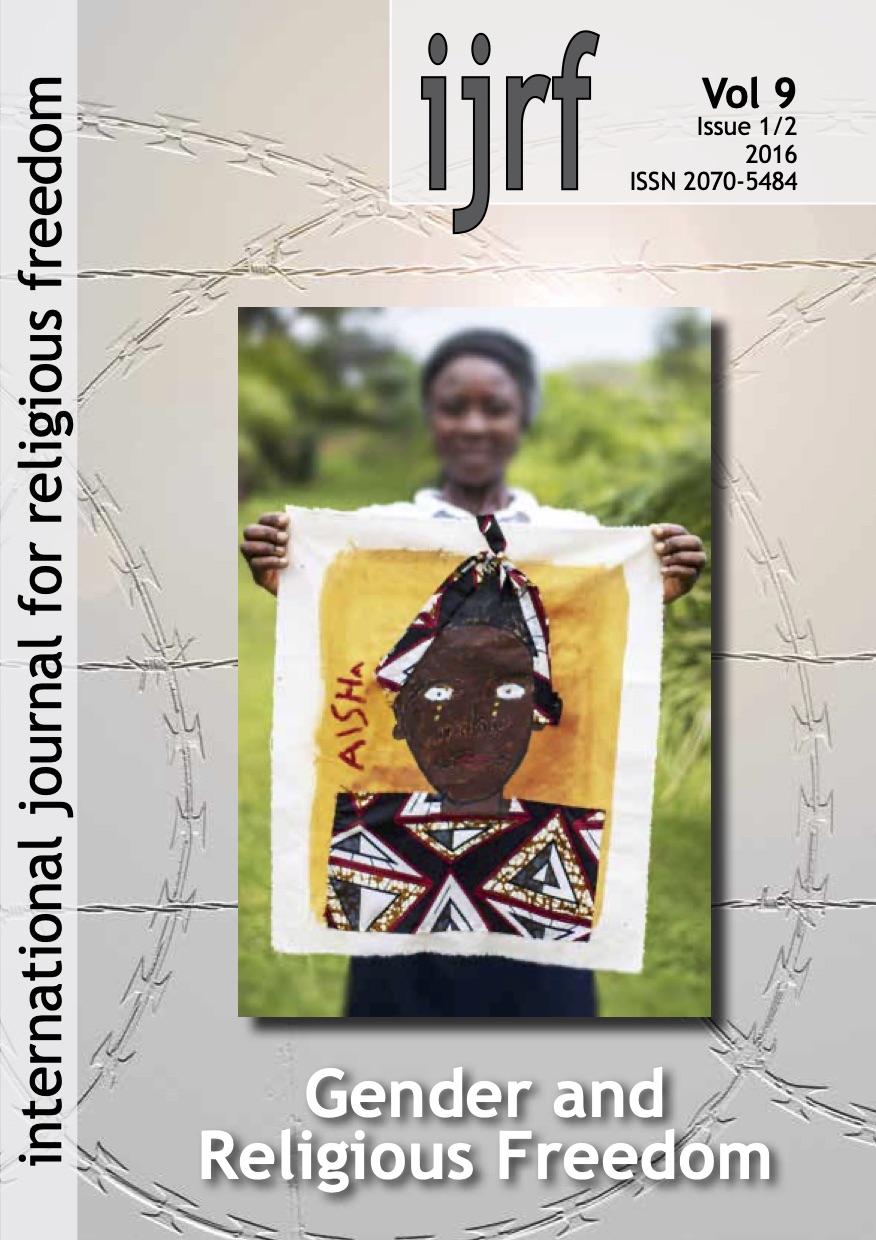 Religious persecution is frequently gender-specific, impacting men and women dif-ferently. Grassroots research in countries such as Egypt and Pakistan in 2012 and 2013 showed that many women were experiencing double vulnerability not only due to their faith, but also as women. As a result, representatives of international charities who aid Christians facing persecution decided to form a steering group, bringing together non-governmental agencies, Christian ministries, and church leaders who were already seeking to address these issues. This issue presents some of the papers originally delivered in the scholarly tracks of several conferences, as well as other papers related to the issue of gender and persecution. Some of the papers are more recent than the 2016 date of this issue, which is being published in 2020 because the journal was dormant for several years.