The regulation of religion by organized crime

Using evidence from field research in the Mexican states of Nuevo León and Tamaulipas, I argue that characteristic elements of the regulation of religion by authoritarian governments can be observed at the subnational level, imposed not by the state but by crime syndicates. The threats drug cartels make to religious groups can be reinterpreted as forms of “religious policy,” such as interventions in the appointment of religious ministers, elimination of ministers who are critical of the drug trade, censorship of of sermons, imposition of curfews, application of “taxes” through protection rackets, and restrictions placed on charitable work.

Dr Dennis P. Petri is international director of the International Institute for Religious Freedom; founder and scholar-at-large at the Observatory of Religious Freedom in Latin America; lecturer at The Hague University of Applied Sciences, the Universidad Latinoamericana de Ciencia y Tecnología and the Latin American Faculty of Social Sciences (UNESCO); and director of the Foundation Platform for Social Transformation. 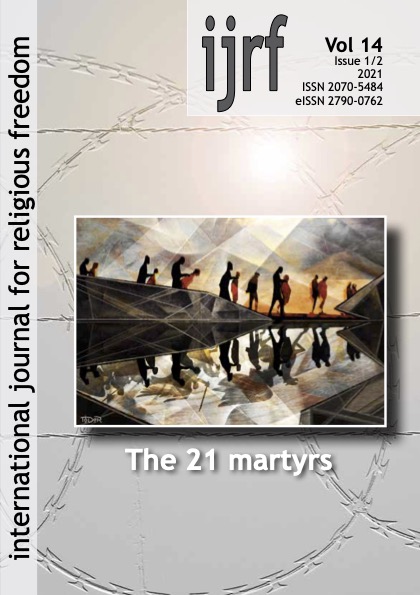