As a secular democracy Indonesia guarantees religious freedom. The vast majority of the quarter of a billion Indonesians lives in relative freedom. But a certain wahhabization of the country assures, that extremist groups fight Ahmaddiyyas, Christians, Shiites and other Muslim and non-Muslim groups. The government on the one side actively fight the idea of a Muslim state, but as one Islamist party is a coalition party, often does not act to protect minorities. 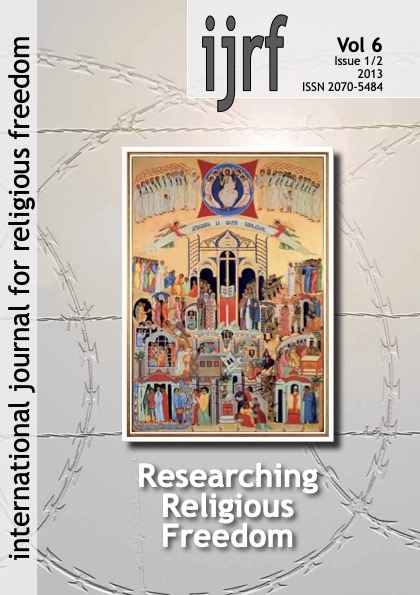